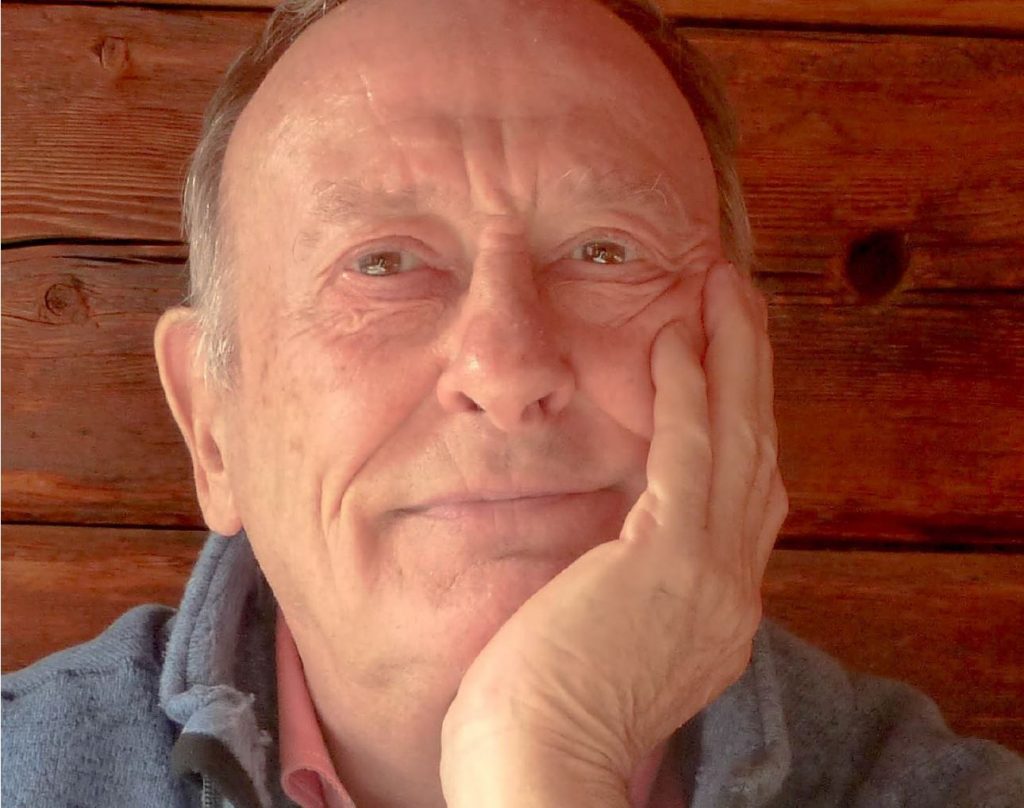 I met Joop the first time in Oslo, Norway, October 1977, where the first workshop on traffic conflicts was organized. The expectations were high, and the three-persons delegation from Holland was so glad to be there, that they forgot their fishing rods already on the plane. Anyway, since then we have had an intense collaboration with Joop and his colleagues. We developed our Swedish TCT and Joop and Siem Oppe developed the Dutch Doctor technique. Life was exciting, and so I remember the rest of my companionship with Joop—always happy to meet, always happy to be part of ICTCT events, and always interested in what was going on in other parts of the 'ICTCT-society'.

I dare to express the feelings of all members and fans of ICTCT—we will miss you a lot. Every time we are celebrating, we will include a deep and warm-hearted toast for you.

Our thoughts are with our great supporter Greet and with Roel and Vivian.

Christer Hydén
Honorary member and former president of ICTCT
Joop Kraay has gone: I have lost a long-time friend, one of those you don’t see too often, don’t communicate much with (I am notoriously bad with communication myself), but you know they are there, you think about them as they were when you last saw them, and you know that when you get together again, things will be as if time had stayed still.

Time had not stayed still and Joop is gone, but I can see from his photograph that he has remained the same until the end: a deep-feeling and warm-hearted human being, open to others, enjoying life, often experimenting with life, and true to his friends.

It is not surprising that such a person should choose road safety as a main field of professional action: you don’t make a carrier, but it is all about saving lives and enhancing human factors in our environment. As I remember it, Joop was the first sociologist to publish article on road accidents, back in the early 70s, in the pioneering stages of traffic safety research. At the time I thought (surely because I’m an engineer) that this guy had a different logic, but I translated two of his papers in French for my colleagues to read them. When I finally met Joop through ICTCT, I did not change my mind about his logic but found it as challenging as in his papers!

Joop professionally contributed a lot to ICTCT, both by developing the first Dutch Traffic Conflict Technique and by taking part in so many workshops and lively discussions. As an early ICTCT member, he also played a great part in forming the spirit and the atmosphere which make ICTCT a friendly place where cooperative work can develop in a joyful and caring environment. Joop himself was directy behind a number of joyful events from fishing in Norway to night-long excursions of the old harbour of Copenhagen!

Joop is gone but he is unforgettable. As all his friends and colleagues (I’m sure) I feel deeply sad. But somehow, just thinking of him warms me up. We are very lucky to meet such people as him in our lives.